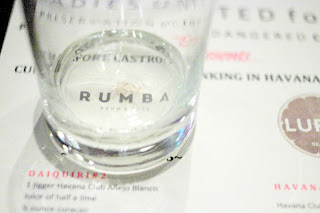 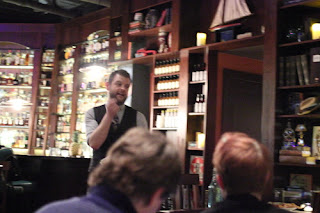 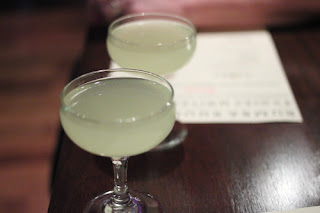 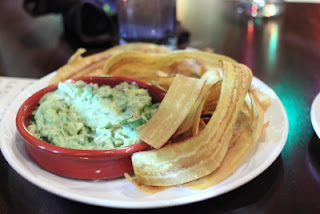 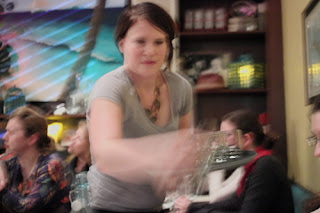 Many thanks to this month's guest blogger Naomi Bishop whose own blog The Gastro Gnome is a mouth watering feast of all that is delicious. And of course muchas gracias to the whole Rumba crew, especially Connor and Kate for doing everything besides the rumba, to make us happy! Cheers! ~Wendy
Posted by Unknown at 11:56 AM